Melbourne (Australia) based Michael Jackson Tribute Artist TJ, discovered Michael Jackson many years ago as a young boy who was entranced with Michael’s music and persona. TJ watched and studied, practiced and perfected. Like millions, he was inspired, mesmerized and hooked!

Years on and over a decade on tour, The King of Pop Show is now established as one of the world’s most authentic tributes to Michael Jackson. TJ has been wowing audiences and receiving rave reviews performing in theatres, festivals and high profile shows across Australia and Asia.

His journey has been exciting and rewarding from working alongside Molly Meldrum at the Countdown Spectacular Concerts at Rod Laver Arena in Melbourne – performing to an audience of 15,000 people each night, to more recent successes of staging his biggest live concert production at Her Majesty’s Theatre and Athenaeum Theatre in Melbourne.

The experience of performing at prestigious events such as at the Hard Rock Hotel in Bali Indonesia, Royal Caribbean Cruise Lines, Princess Cruises, headlining act at 2015 The Evolution of Light “Metamorphic” New Year’s Eve in Jakarta Indonesia, Marina Bay Sands in Singapore, and L’Arène du Sud in Noumea New Caledonia, has led TJ onto becoming Australia’s No. 1 and undoubtedly among the very best in the world.

“My passion and desire is to entertain people, making my Michael Jackson performance as realistic as possible and to pay the ultimate tribute to the King of Pop and to the people who respect his brilliant talent.” TJ 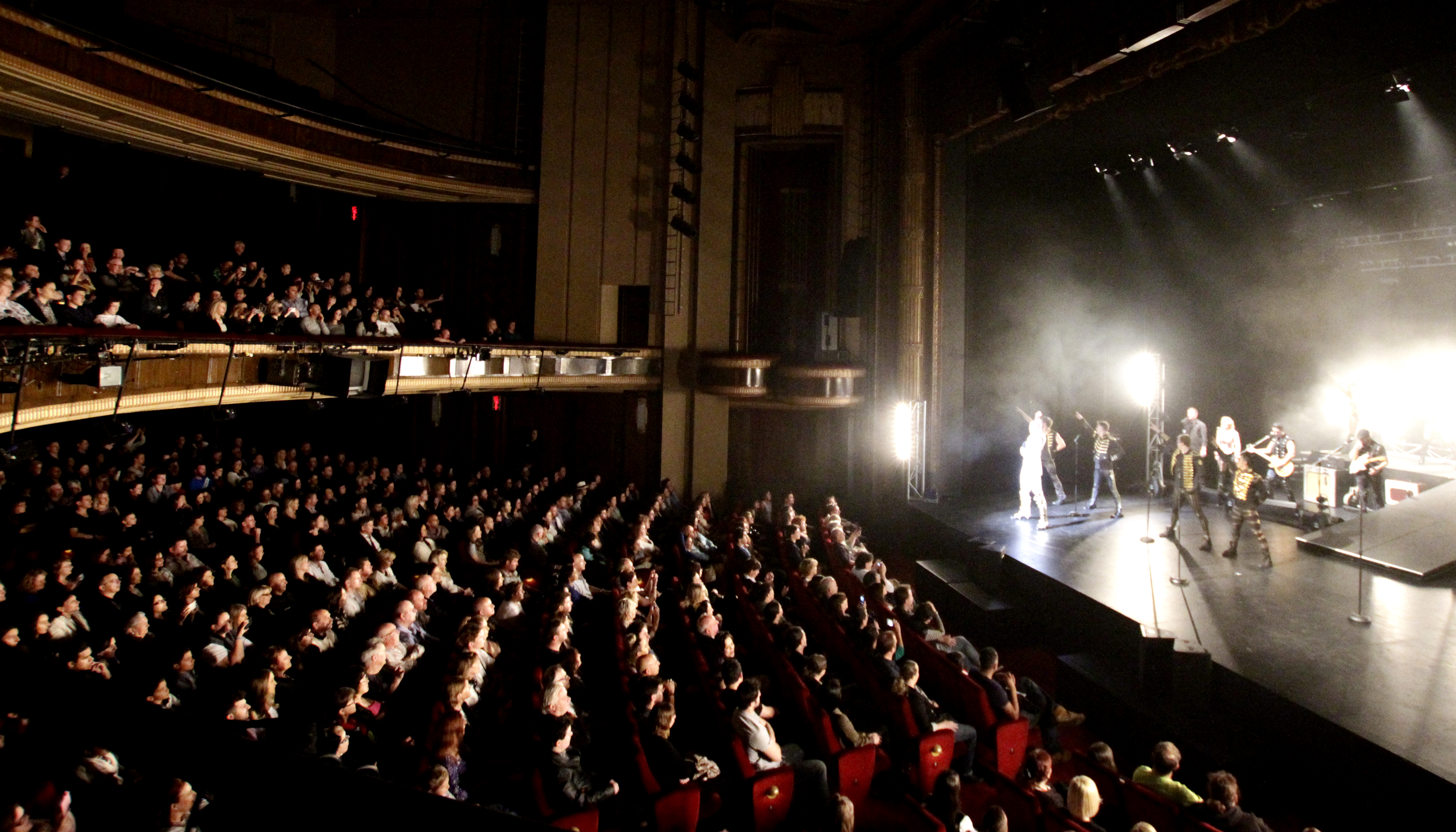